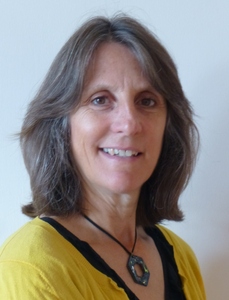 After graduating in Psychology at Durham University, Jacqueline did teacher training at Homerton College, Cambridge and then taught maths at secondary schools in Stevenage. She did her educational psychology training at The Tavistock Clinic, London, where she began her interest in using story and metaphor to address emotional issues. Jacqueline then taught young people with hearing impairment at a special school in Basingstoke, and began work as an educational psychologist in Hampshire in 1984.

There followed a period of bringing up 3 children, while living in Germany for 10 years, after which Jacqueline returned to Hampshire to work as an educational psychologist (EP) again in 1999. She is based in Havant, working as part of the Fareham and Gosport Community Team. She is also the Hampshire lead on anti-bullying good practice.

Motivated by the success and take up of the Therapeutic Storywriting Groups model, Jacqueline decided to train with  Trisha Waters to use the Story Links intervention for the benefit of the most vulnerable children and following experience of using this model, to train as a trainer. Her aim is for more people to have access to an approach which links home and school for the benefit of the child.